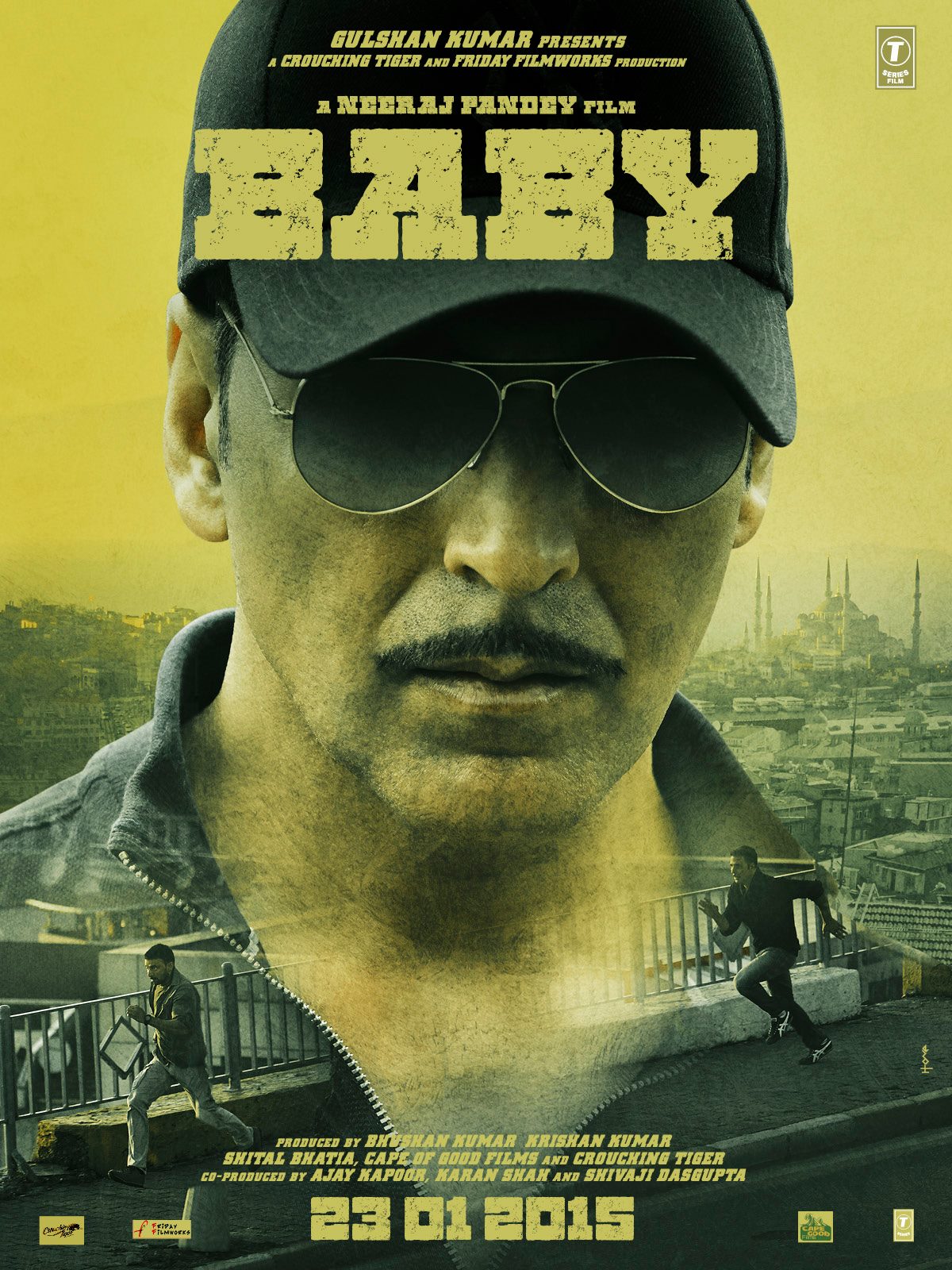 Frankly speaking, I wasn’t quite impressed with the title of the movie when it was announced. I still am not convinced. The movie itself however, is a different story altogether (pun intended). Punchy, gritty, tense, volatile, unexpected…and more, Neeraj Pandey helms what is arguably the best action thriller to come out of Bollywood in a long time.  No over the top car chases, or over zealous patriotic statements (sorry Sunny Deol), or long drawn fight sequences, Neeraj keeps it real and throws in a more than a couple of surprises to garnish the dish. A big shoutout to the dialogues, which are so well woven into the scenes that the funny moments are provided by simple one-liners; its the scenes then, that create the humour.

Akshay Kumar. He has this knack of bringing out some real gems (Oh My God, Special 26) from within his cacophony of releases , and this performance will stand out to be one of his finest. An apt characterization, Akshay’s character maintains the seriousness that this genre calls for, at the same time, delivers some sparkling lines that have you both laughing and clapping at the same time. And yes,  Baby has many such moments. The rest of the cast is good, with Anupam Kher being the pick, in spite of a short role. Rasheed Naz plays Maulana well, but could have had a meatier role. Taapsee Pannu, again seen in a short role, has one huge clapworthy moment. Danny is ok, a major part of his role spent in receiving and making phone calls.

The movie is long at two hours and forty minutes, and has no songs, but surprisingly, it feels much shorter. In fact, it almost zips through, and by the end you may find yourself at the edge of your seat , chewing on your nails and then cheering away!

One has long craved for a taut action thriller that pulls no punches and delivers the goods. Look no further. Watch BABY…today!