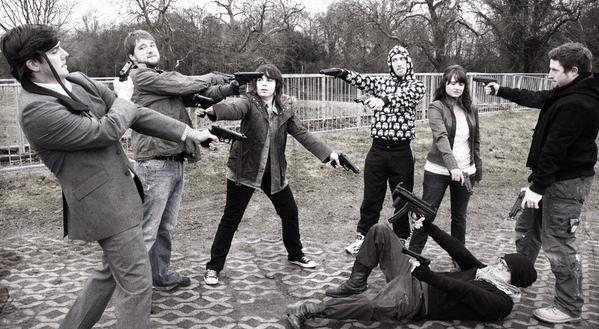 Hey, I just became the unintended beneficiary of one of AAP’s freebies. I don’t live in Delhi but they have been generous enough to include me in their wholehearted effort of giving away everything free – be it electricity, water or soap operas. Ekta Kapoor (the queen of soaps on Indian television) just rushed to take notes. “I make soap operas, but even I am impressed…this isn’t a drama…this is a saga” she quoted. Kiran Bedi tried to say something, but Amit Shah stopped her (in time); he is too smart to make the same mistake twice. Which, unfortunately for Delhi, and fortunately for us, the public of Delhi weren’t.

So, one month after a historic, unimaginable, masterstroke, giant killer (I watch too much TV) verdict, all we have is a ten day vacation (wow, who goes on vacation the moment you start a job, some new record this), stings on stings in stings over stings (Christopher Nolan hangs his head in shame over this desi inception), daily press conferences, and accusations galore. And these are the guys who asked for other’s report cards…ahem.

But wait. All is not lost. We have some new contributions…to the English lexicon. Children, please note. What you were taught earlier was all wrong, partly coz “sab mile hue hain”. Here is the new (AAP certified) terminology:

And while his “faithful” subjects fight it out on national television, King Nero cools his heels in Bengaluru. Waiting for the opportune moment…and then the master performance – some tears, some offers for resignation, and a lot of mush. Am so looking forward to the free entertainment.

PS: Typed out a short article as a tribute to the “10 minutes free wifi” that the people of Delhi have so generously been provided…