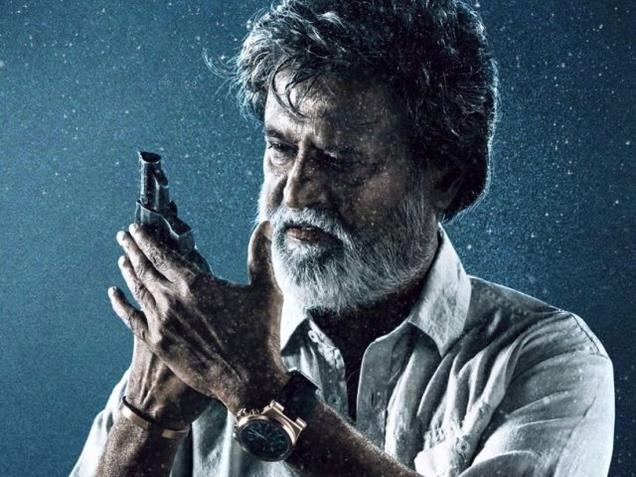 The release of a movie of Rajnikanth is a festival in itself…from the announcement, to the first look, the decked up theatres, the fan frenzy, and now of course the craze on social media as well. It’s apparent that people buy into the mania, the celebration, the pride of the ‘first day first show ‘ ticket, and the kind of hype that surrounds the movie, rather than the movie itself. I’ve observed this happening from the past few years, and increasing exponentially with time. Well…Kabali may be the subtle, yet strong signal to all of us that the superstar has had enough of only playing to the gallery, and now wants to go back to performances.

So how’s the movie?

Kabali ( and note here that everytime I type the name, it capitalises itself!) is a gangster movie, which could have gone one of two ways. The first, a more over the top, dialogue fest with plenty of unbelievable action and gore. Thankfully, Kabali steers towards the second, which has the undercurrent of tension, yet packed with emotion and substance. From the word go, the director aims to keep the viewer guessing as to what happens next, and throws in dollops of subtle emotion as the story unravels. I use the word subtle here many a time, since a Rajni movie is usually far from subtle. And this is what may prove to be a challenge…getting the hardcore fan base to accept a ‘lesser than larger than life’ Rajini.

The movie has a good supporting cast, and now we know why Radhika Apte was chosen to play his wife..she manages to do what many cant in a Rajini movie- get noticed. The rest are fine, but of course, you can have a subtle Rajini, but he is the superstar nevertheless. He strides into the screen with a presence that other actors can only dream of, with a director trying to get him to control his irrepressible style, and failing. For style it is, when he walks, when he looks, when he talks. Hell, even when he is just sitting. That’s one thing you can’t ask to get rid of, he was born with him and it will go with him (Padayappa!).

But the dancing around trees…that’s on its way out. And it feels great. After long, I saw glimpses of his depth in acting that I was missing. Rajini, you are are much better actor than a star. It’s a pity that we, your fans, have caged you in this superstardom, and in the process, suppressed the fine actor in you. But no, it’s time. The destiny of a bird is what takes it soaring. Keeping it caged has only made it sad and while the owner thinks it’s protecting it from the vultures, it’s only harming it’s destiny. Truly spoken in Kabali…and we understand. Soar high, we your fans will always be here…