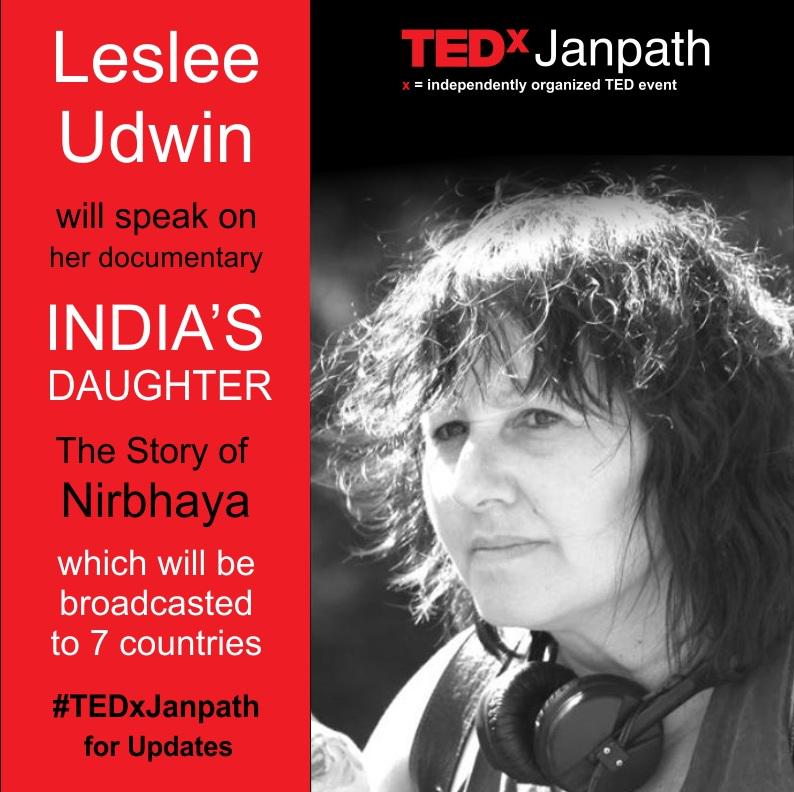 The issue has now been rekindled. After the protests and subsequent outrage in the aftermath of December 16th, 2012, things had quietened down. The accused had been sentenced, the outrage mostly forgotten. Until the word spread that a documentary on this incident, made by a British filmmaker, would be shown on India’s premier news channel- NDTV. All of a sudden, the story re-emerged, with rival news channels expressing disgust at the thought of airing a rapist/killer’s misogynistic viewpoints, politicians rushing to ban it, and liberals crying foul.   The documentary is now up on You Tube, almost immediately after it was banned by the Indian Government. And I just saw it.

My views on the incident itself are quite rational. Yes, the crime was terrible and the perpetrators deserve the strictest punishment. Would that be death? Or life imprisonment? Or, as so many raging on TV shows wanted- castration? Some suggested cutting off their limbs, others more horrific methods of medieval justice. The jury is out on what would be the punishment commiserate to the crime, and delving into that would be beyond my current scope. I stand by what Rahul Bose said on one of those many debates – the issue is mindset, and changing the mindset would mean starting from the basics…and would take 10-15 years at the least.

Back to the documentary. It follows the basic structure of any documentary of this genre…a description of the events, the aftermath, possible causes, and the way forward. What has made it sensational is that the documentary details out the views of the accused Mukesh Singh, who comes across as unrepentant. Also his lawyers, who in my opinion, need some detailed psychological counseling themselves. The views they air are disgusting to say the least. So yes, the documentary does come across as descriptive, trying to dig deep into the main reasons behind this horrific crime. To hide it, to say that these views shouldn’t be shown, is not the answer. Men should see and hear and understand how many other men think, and how men objectify women and don’t think of it as a big deal. Yes, they should see the bit of Mukesh Singh hidden in themselves, and be ashamed of it.

But what about the documentary itself?

Dirty street children. Poverty in India, with people making all sorts of false statements on India, that the filmmaker does NOT correct. Statements such as –

50% of Indian live below the poverty line

A Brit speaking about the shortcomings of Indian culture – the prevalent misogyny, the frequent rapes, acid attacks, pre-birth sex selections…so on and so forth. The absolutely essential close-in shots of the dirt on Indian roads, the slums, the GB Road prostitute joints, the statue of the Hindu gods on the bus during the fictional enactment of the rape (yes, the camera zoomed in twice on the statue and stayed there for good measure). Police brutality. A lot of Slumdog Millionaire, without the Oscars (yet, maybe this would eventually be sent to get some awards as well).

So am I that Indian who is like the ostrich, burying my head in the sand and refusing to see the mirror?

Would like to know why NDTV is devoting so much airtime on promoting this documentary. Surely not some altruistic motive of improving Indian society? Why does Mukesh Singh, a rape/murder convict on death row,  appear on cameras with makeup?  Why does the filmmaker fail to mention that the issue is not the mentality of Indian men; the issue is the mentality of men ACROSS THE WORLD…why not mention the campus rapes in the United States, the most developed society in the world? Or Sweden, which is the rape capital of the world? Why are the parents of Nirbhaya made to relive the incident again and again? What is the outcome of the documentary and its airing…will it result in quantifiable action to address the issue and create true resolution over time…or will it end up being churned around for a month for the TRPs and then back to normal?

Also, would British Government and society approve if Doordarshan or any Indian filmmaker commissioned a documentary about the 50% divorce rate, the higher incidences of rapes in their ‘developed society’, the racism and homelessness…would they approve?

Back to my question. Am I an Indian who is like the ostrich, burying my head in the sand and refusing the see the mirror?

NO. I recognise the problem, I am willing to do my bit to help overcome it. I am not shying away from seeing the mirror. I just don’t like the distorted way you are showing it to me.